What Is Cryptocurrency? Here Is What You Should Know

What Is Cryptocurrency? Here Is What You Should Know 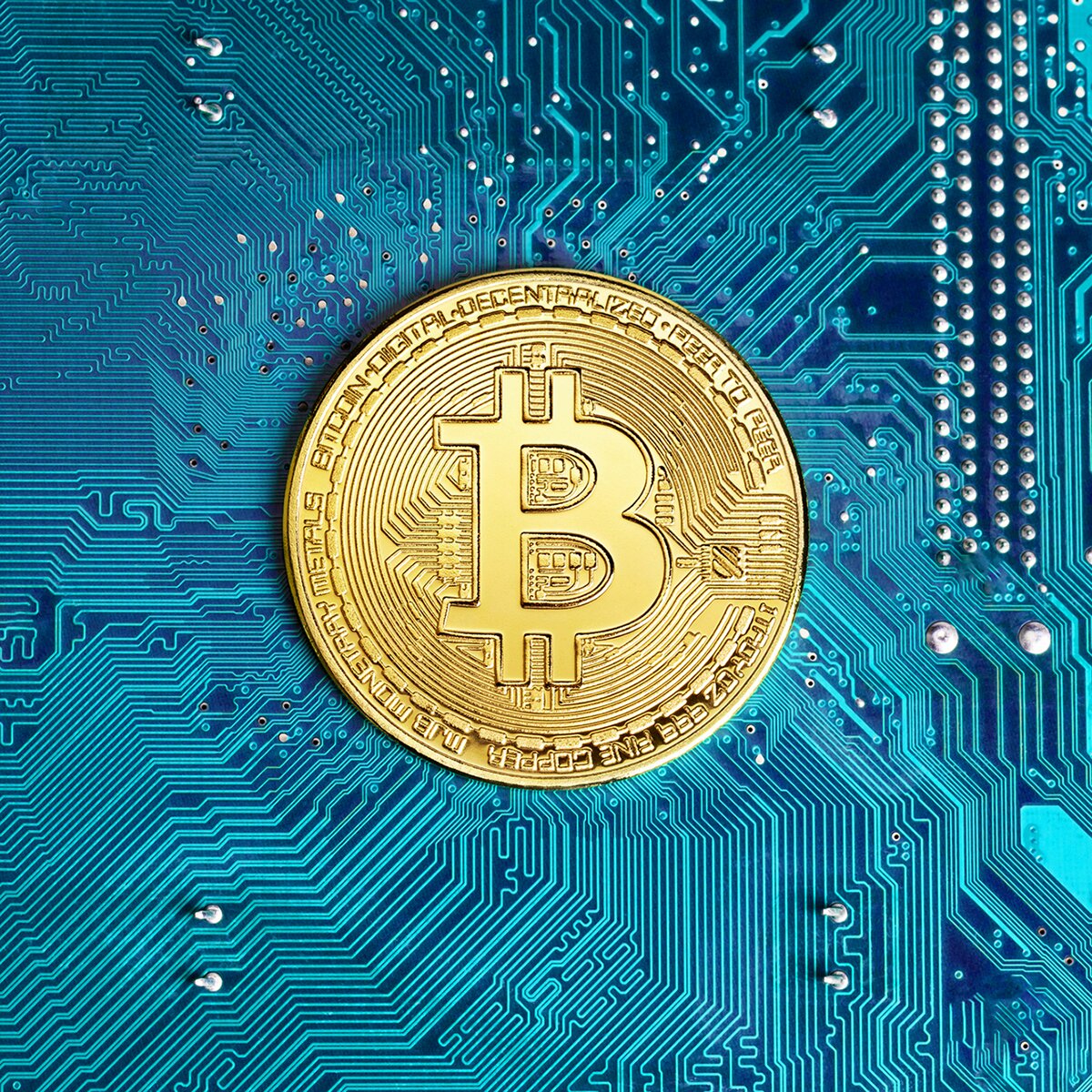 Cryptocurrency is a type of digital money that is not controlled by any central authority. Instead, it relies on a decentralized network of computers to process transactions and secure the currency. Bitcoin and Ethereum are two of the best-known cryptocurrencies, but there are more than 19,000 different types in circulation.

How Does Cryptocurrency Work?

A cryptocurrency is a digital asset that is encrypted and decentralized. Unlike popular Fiat currencies the U.S. Dollar and Euro there is no central authority that manages or maintains the value of a cryptocurrency, but instead, these tasks are distributed among the users of the currency via the internet.

While cryptocurrencies are a novel and exciting asset class, purchasing them can be risky as you must take on a fair amount of research to understand how each system works fully. However, you can use crypto to buy regular goods and services, although most people invest in cryptocurrencies as they would in other assets, like stocks or precious metals.

Bitcoin was the first cryptocurrency to be outlined in a paper by Satoshi Nakamoto in 2008. The paper, titled “Bitcoin: A Peer-to-Peer Electronic Cash System” described the cryptocurrency as a way to make electronic payments without needing to trust a third party. The cryptographic proof of this comes in the form of transactions that are verified and recorded on a blockchain.

What Is a Blockchain?

A blockchain is a digital ledger of all cryptocurrency transactions. It is constantly growing as “completed” blocks are added to it with a new set of recordings. Each block contains a cryptographic hash of the previous block, a timestamp, and transaction data. Bitcoin nodes use the blockchain to differentiate legitimate Bitcoin transactions from attempts to re-spend coins that have already been spent elsewhere.

With blockchain technology, everyone who uses a cryptocurrency has their own copy of a decentralized transaction record. Each new transaction as it happens is logged and every copy of the blockchain is updated simultaneously with the new information, keeping all records identical and accurate.To prevent fraud, each transaction is checked using a validation technique, such as proof of work or proof of stake.

Proof of Work vs. Proof of Stake

The two most commonly used methods for verifying transactions before adding them to a blockchain are Proof of Work and Proof of Stake. Those who verify the transactions are rewarded with cryptocurrency for their efforts.

Proof of work is a method of verifying blocks of transactions on a blockchain. Computers, often referred to as ‘miners’, race to solve mathematical puzzles that verify a group of transactions. The first computer to do this successfully is rewarded with a small amount of cryptocurrency. For example, Bitcoin network rewards a miner that validates a block with: 6.25 BTC (which is roughly $200,000)

Solving blockchain puzzles can require a lot of computer power and electricity, which means miners might not make much money from the crypto they receive for validating transactions after taking into account the costs of power and resources.

“It’s almost like bank collateral,” says Okoro. Each person who stakes crypto is eligible to validate transactions, but the odds you’ll be chosen typically increase with the amount you front.Anton Altement, CEO of Osom Finance, explains that the proof-of-stake algorithm is much more efficient than proof-of-work, because it removes the energy-intensive equation solving step.

This results in faster verification and confirmation times for transactions. For example, the average transaction speed for Bitcoin is at least 10 minutes, while Solana, a crypto platform that uses the proof-of-stake algorithm, averages around 3,000 transactions per second (TPS). This makes Solana much faster than the Bitcoin blockchain.

Also on the horizon is a switch to a proof-of-stake mechanism for Bitcoin’s biggest rival, Ethereum. Ethereum estimates that its energy usage will decrease by 99.95% once it closes “the final chapter of proof of work on Ethereum.”

The Role of Consensus in Crypto

How Can You Mine Cryptocurrency?

Mining is the process of creating new units of cryptocurrency, usually in exchange for verifying transactions. Although anyone can technically mine cryptocurrency, it is becoming increasingly difficult to do so in proof-of-work systems, such as Bitcoin.

As the Bitcoin network continues to grow, the amount of processing power required also increases. This makes it more difficult for the average consumer to participate in mining Bitcoin. There are simply too many people who have invested in better equipment and technology, making it impossible to compete.In addition, proof-of-work cryptocurrencies require a large amount of energy to mine. For example, Bitcoin mining currently consumes electricity at an annualized rate of 127 terawatt-hours (TWh). This exceeds Norway’s entire annual electricity consumption.

Generally, mining for cryptocurrency requires a lot of computational power and energy – which is why the average person can’t do it. However, the proof-of-stake model doesn’t need as much power, since validators are chosen randomly, according to how much of the currency they own (i.e. how much they have ‘staked’). Of course, this means that if you don’t own any cryptocurrency, you can’t participate.

How Can You Use Cryptocurrency?

While crypto can be used to purchase goods and services, it can also be seen as an alternative investment option to stocks and bonds. David Zeiler, a cryptocurrency expert at financial news site Money Morning, says that Bitcoin, the best-known cryptocurrency, is a secure and decentralized store of value, often referred to as ‘digital gold.’

How to Use Cryptocurrency for Secure Purchases

Using cryptocurrency to make secure purchases depends on what you’re trying to buy. If you want to pay with cryptocurrency, you’ll need a cryptocurrency wallet. A “hot wallet” is a software program that interacts with the blockchain and lets users send and receive stored cryptocurrency.
Remember that transactions aren’t instantaneous because they have to be verified by some sort of system.

Cryptocurrencies can be bought on various crypto exchanges – such as Coinbase, Kraken, or Gemini. They give users the ability to trade some of the most popular cryptocurrencies, including Bitcoin, Ethereum, and Dogecoin. However, some exchanges may have limitations. Make sure to check if your exchange supports the correct cryptocurrency pairing before making a purchase.

For example, you can use USD Coin, a crypto stablecoin, to buy Ethereum on Coinbase Exchange. According to Zeiler, “It was once fairly difficult but now it’s relatively easy, even for crypto novices. An exchange like Coinbase caters to nontechnical folks. It’s very easy to set up an account there and link it to a bank account.” However, be mindful of fees as some exchanges charge high costs on small crypto purchases.

PrevPreviousMastercard Announces Plans To Bring Cryptocurrencies And Non-Fungible
NextWhy Bitcoin is Down Today: And What You Can Do About ItNext