NFT vs Cryptocurrency: What’s the difference?

NFT vs Cryptocurrency: What’s the difference? 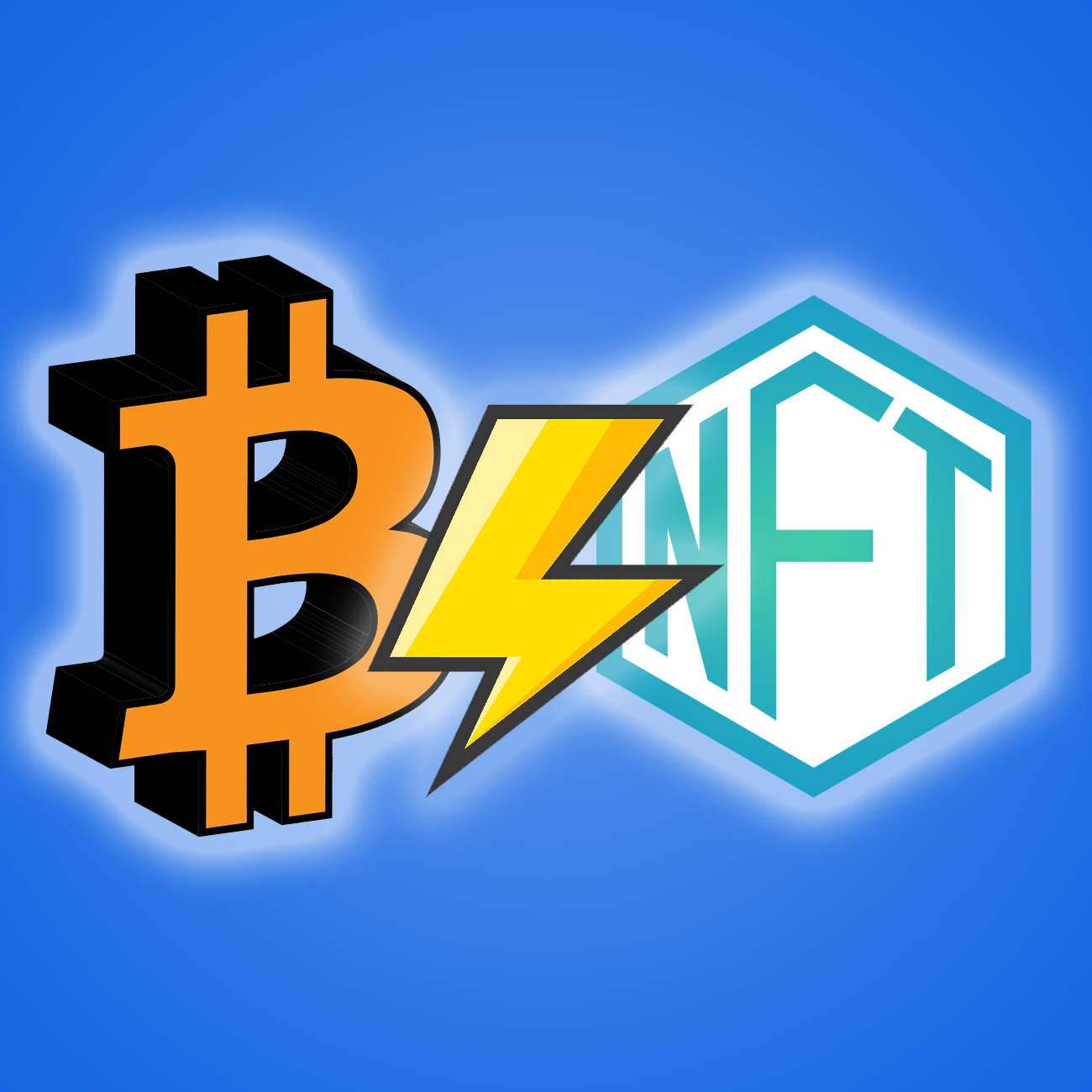 In the last decade, the advent of blockchain technology has signified the rise of multiple innovations such as digital currency, fungible tokens, nonfungible tokens, crypto tokens, metaverse, and many more. As digital media becomes the dominant form of expression and commodity in the internet space, we see people struggling to differentiate between the terminology of Web3. This article will help you understand the nexus AND differences between NFTs and cryptocurrencies.

First, let’s talk about NFTs – that is, non fungible tokens. Everyone knows about them: they are the hottest digital asset on the market. Imagine that the Collins Dictionary named “NFT” word-of-the-year for 2021! A non fungible token is a tokenized asset that exists on a blockchain (for example, the Ethereum blockchain) and acts as proof of ownership. A non fungible token can take many forms: digital art, social media posts, music, etc. Anyone with a digital wallet (that is: a wallet to buy, sell, and trade with digital currency) can buy and trade nonfungible tokens. NFTs started appearing in the middle of the 2010s, but became ubiquitous in digital and social discourse during the COVID pandemic of 2020.

Second, let’s talk about cryptocurrencies. The world of crypto is known for its adherence to three main principles: decentralization, immutability, and trustlessness. Blockchain technology, as such, represents this trust revolution: a decentralized shared digital ledger composed of immutable blocks. This skeleton allows digital currency and digital transactions to be secured and safe for every party. Moreover, it enables any crypto asset to exist on the blockchain network in a transparent way.

Third, what does this mean for the interaction between cryptocurrencies and non fungible tokens? Of course, with the rise of digital currencies also came a parallel revolution: people started thinking of a digital item as something that could acquire value. Think of Twitter CEO Jack Dorsey who sold the first tweet in history as an NFT for millions of dollars. Or think of popular digital artist Mike Winkelmann (known as Beeple) who sold his an NFT of his composite artwork project “Everydays” for $69.3 million at Christie’s. Cryptocurrencies allow users to own digital wallets with which they can buy the digital artwork they want – and then trade them as a digital collectible on an NFT marketplace.

Fourth, is the question of security. How can cryptocurrencies and non fungible tokens be safe? The answer lies in what’s called a ‘smart contract’. Each NFT contains embedded metadata that allows pertinent information to be displayed and recorded on the blockchain in a transparent and immutable manner – that is, as a “smart contract.” Ownership, transferability (and, if so, under what conditions), linkages to other digital assets, license fees, royalties, and any other payment responsibilities are all verified by the metadata. The NFT’s metadata ensures that required payments are accepted and confirmed, that the correct payment amount is transferred to the seller, and that any license fee or royalty amount is deducted from the payment made to the seller and transferred to the NFT’s creator or intellectual property owner. The system, as such, is coded to be inherently transparent, maximizing safety for the financial and informational profile of each party.

Fifth, isn’t there a problem with intellectual property rights (copyright)? Many believe cryptocurrencies and NFTs represent a ‘grey area’ in international regulation when it comes to copyright. If any digital artwork can be tokenized and become an asset for NFT sales, then buyers could potentially own the right of distribution of the digital item they have purchased. NFT ownership, nonetheless, isn’t tied to the original digital media – the NFT artwork acts as a link to the underlying asset, but if the link to the underlying asset is broken, what happens to the NFT itself?

Sixth, now many big players have started realizing the potential of NFTs and cryptocurrencies, with Elon Musk publicly supporting the digital revolution of Web3 and worldwide blockchain adoption. Others, such as athlete and star-figure LeBron James, are starting to use nonfungible tokens to earn money based on videos of the best NBA dunks. To become an NFT creator is, therefore, to enter a market that is highly creative and unique, and that holds the opportunity to earn more money than common people see in their whole lifetime.

Seventh, is the question of whether NFTs also represent a revolution against ‘physical assets’ and the physical art world, especially third-party players such as art galleries, museums or auction house that force creators and artists to pay commissions to reach audiences. As such, there is much in common between non fungible tokens and cryptocurrencies. Digital currencies are, in a way, the embodiment that decentralization can work in finance – Bitcoin, the original cryptocurrency, was created to supersede fiat currency and to show people did not need banks and intermediaries to operate a financial transaction. Could NFTs be the testimony that creators don’t need intermediaries to reach, hype, and communicate with their audience?

In short, cryptocurrencies and nonfungible tokens have more in common than you think, but they are different tools to bring about the Web3 digital revolution that creators and users are looking forward to all over the world. With NFTs and digital currencies now being essential structures for the development and the building of the Metaverse and its digital real estate market, we can expect more and more people to knock at the opportunities that these bring.