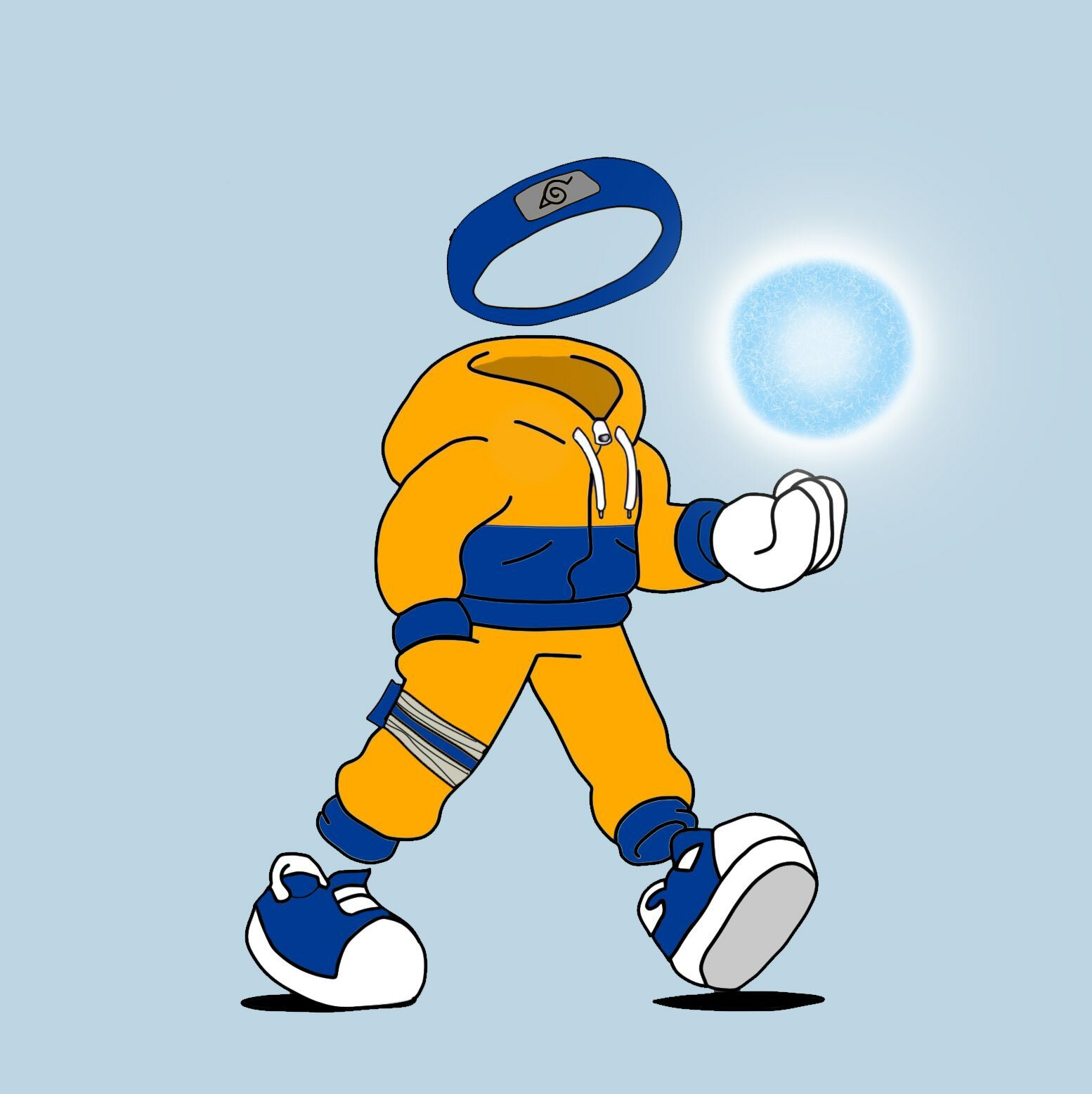 This Invisible Friends NFT review will tell you all you need to know regarding one of the most significant projects in any NFT marketplace today. That’s right: we are talking about the Ethereum blockchain-based Invisible Friend NFT collection, due to mint at the end of February. The NFT project is spearheaded by Random Character Collective, with renowned digital artist Markus Magnusson behind the token design. This unique collaboration aims to create beautiful, rare NFTs in the order of 5,000 unique tokens each priced 0.25 ETH. But let’s talk more in detail about the Invisible Friends NFT and what they can bring to the market of non fungible tokens.

These rare tokens feature a distinctive art collection style, with bright colors and distinguishable features which contribute to their rarity points. Nothing too extravagant, but each Invisible Friend is characterized by, just as the name suggests, an invisible character in casual attire.

The lighthearted, almost comedic attitude of the animated NFT art is what makes many gravitate towards it. Not only does it look cool – Invisible Friends feels cool. And breezy. That’s the word we’d use to describe this project! A fresh take on what digital art is supposed to be and represent. Art token enthusiasts will surely find something that resonates with them in Invisible Friends.

Unfortunately, not much of the project’s lore is known at this point. Where did these Invisible Friends sprout out from? What made them invisible? And, most importantly, where did they get their impeccable color coordination and fashion sense!? Hopefully, we will know soon.

The Invisible Friends creators, the Random Character Collective group, is also behind another popular NFT collection, the SlimHoods NFT project, from artist SlimJim. Random Character Collective also launched yet another non fungible tokencollection: Mood Rollers. Nonetheless, Invisible Friend is believed to be the most hyped of the bunch, also thanks to good pushing from the artist.

The Invisible Friends team is captained by Markus Magnusson, the Swedish-born, Ukraine-based digital artist famed for its colorful, rich illustrations. Thanks to Magnusson and RCC’s combined efforts, Invisible Friends gathered quite the buzz and also made SlimHoods and Mood Rollers sell at a greater cost, with their price increased from 0.15 ETH to up to 2 ETH.

Meanwhile, the community is impressive, as the Random Character Collective Discord houses over 200K active members. There is even a channel focused on positivity and mental health awareness, where users encourage each other and share motivation and happy vibes. This community is certainly one of the most beneficial and coolest features of this project.

Invisible Friends statistics show that the NFT project is rousing interest from every direction. The early access has terminated and the Discord community has locked itself to avoid hacks and scams, according to the official Twitter page, which now has over 468K followers.

Unfortunately, the whitelist process has also terminated, leaving public minters with no other option than wait for the collection to land on the OpenSea NFT marketplace. Certainly, however, Invisible Friends will sell for higher than 0.25 ETH as the mint promises a spectacular NFT sales day. One should definitely expect the floor price to be way higher.

The Invisible Friends website follows the style and garb of Magnusson’s collection, but it’s pretty spartan and not very in-depth. A roadmap is not present, and it is unclear whether the NFT owner of an Invisible Friend will enjoy opportunities and rewards after the purchase of the non fungible token. Nonetheless, the enormous popularity of the project is almost certain to made these latest NFT collectibles highly sought-after. Interested buyers beware! These rare non fungible tokens won’t be up for grabs for long.

The Invisible Friends NFT project is certainly one with a wild appeal for minters interested in purely artistic value in the NFT market. The mint event most probably will be a success. Nonetheless, interested buyers should be cautious. The NFT project creators, Random Character Collective and Markus Magnusson, have not yet revealed additional utility for the unique tokens, which is something that should be considered before purchasing.

Still, the artwork is excellent and the community is a good one, which means we believe Invisible Friends could become a paragon for the best NFT project of the year. Only the mint will tell…stay tuned and save the date – 23/2/22.